What We can Learn about Leading Gen Z from the Sports World. 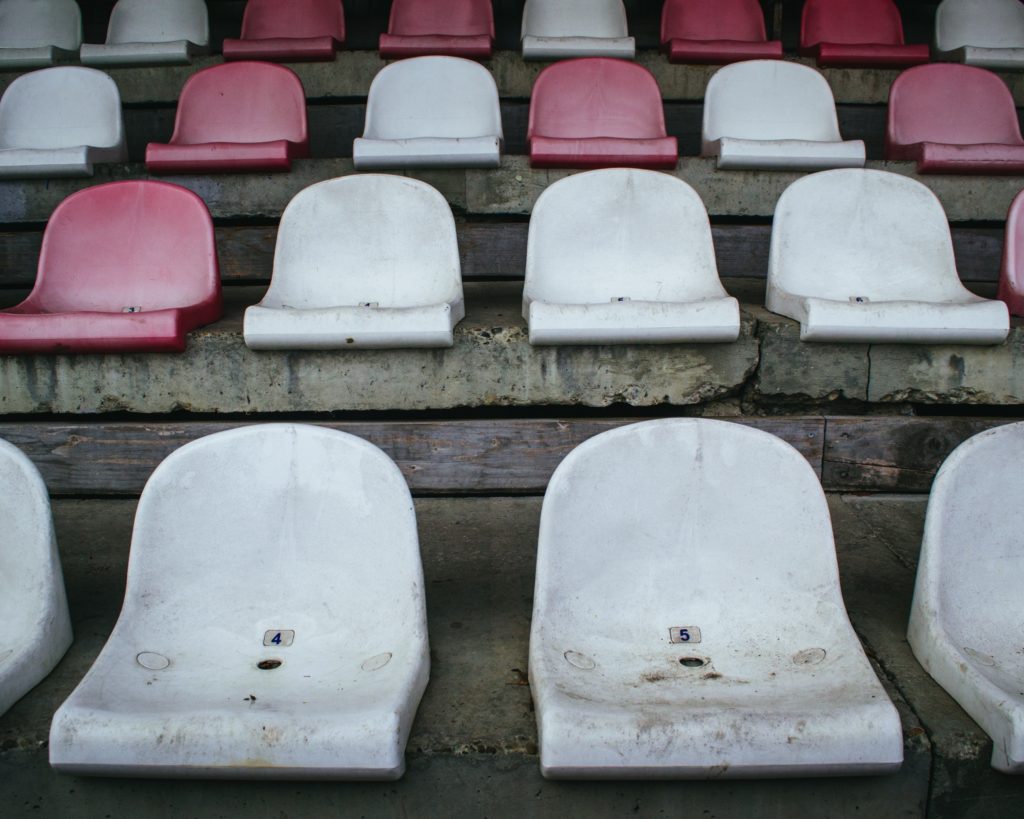 What We can Learn about Leading Gen Z from the Sports World.

A change in perspective and approach is usually a game-changer when it comes to your role as a leader or a parent, and this could not be more apt than when discussing how to lead Gen Z.

My passions include sports, technology, data, leadership development as well as raising up the next generation, and those passions collided while reading an article by Dusan Randjelovic about today’s most profitable sports leagues, with earnings or values anywhere between one billion and 13 billion dollars.  After pondering this article, I decided to look into the year that each of the leagues was founded, wondering how long it took them to build themselves into such successful enterprises and what it took for them to stay on top.

I’m going to cherry-pick a few specific data points from this sports league ranking, add my own research, and specifically compare Major League Baseball (MLB) and the Indian Premier League (IPL) using this as a parallel to discuss how important a change in perspective is when managing our youngest generation* (many of whom are already in the workforce).

Major League Baseball (MLB), currently number two on the earnings list at $10 Billion, began in 1903. (The Cincinnati Red Stockings was established in 1869.) During an MLB season, a resounding 2,430 games are played over a six-month period. The average age of their viewers is 57 years old.

Indian Premier League (IPL) Cricket, currently is number four on the earnings list at $6.3 Billion, was established as recently as 2008 (the International Cricket Council was established in 1909). Only 56 cricket matches are played (lasting an average of 3 hours just the same as an MLB game) over an eight-week season. Only 17% of their viewers are over the age of 50! And they have quickly climbed to number four on the list!

What is interesting to me, is that both baseball and cricket had to navigate similar problems – viewership was declining for them both, and disturbingly, the younger viewers weren’t watching the games anymore. It appears that only the IPL took the warning signs seriously and did something about it. What the leaders in the cricket world did was dramatic. They completely changed the structure of the game, creating a new version of cricket – and the IPL was born! The IPL recognized the next-gen to be the future of cricket as athletes, spectators, and customers and they tweaked the traditional cricket match, which was five days long (yes 5 DAYS) with teams dressed all in white into an action-packed 3-hour colorful event that was high-energy, and which gave rise to a multitude of innovative techniques. Interestingly, the data shows that this new version of the game has positively impacted performance in all other versions of the game which include the 5-day test match format as well as 1-day internationals.

MLB is a product that has been exceptional for years. The data, however, is pointing to the same trends that cricket had to navigate. The current version of the game is not attracting younger viewers and the decline is disturbing. They recognize some things need to change but possibly owing to their longstanding success, they have not taken the time to adjust or react to the data and any small adjustments that they have made to the game or rules have not had much of an impact on these trends.

MLB now faces a difficult yet incredible opportunity if they want to continue to be at the top of the world of sports. Like the IPL did, they must recognize that something needs to change or be updated to attract and keep a younger audience or they risk becoming irrelevant. Remember what happened to Blockbuster in 2010? They made the decision not to buy Netflix in 2000, and within 10 years they were out of business (Yes, there is one store left!).

In the same way, every business has a difficult yet incredible opportunity to “future-proof”, and this process begins by recognizing Gen Z as fundamentally different from other generations. Furthermore, we need to acknowledge that Gen Z are our future employees and customers. Either way, they are definitely the key to the future success of your business.

When we look at leadership, the traditional methods are just not producing the same results. On one hand, there is an epidemic of undermanagement, according to Bruce Tulgan. On the other, there is the micromanagement epidemic – more of a ‘do as I say’ approach! Neither of these methodologies can effectively manage Gen Z or futureproof a business.

This was an actual quote from a CEO I spoke to: “While I believe everything about leading Gen Z is different, we have so much going on that I wouldn’t know where to begin. That dilemma will be up to the next CEO to navigate. I hope they last until then!

So, what does this IPL moment look like for a business? Begin by considering just three of the things we know about Gen Z, and you will see why customized leadership is the initial key to success going forward:

What does that mean?
In the business of tomorrow (which is today already), leaders need to lead, managers need to manage, and parents need to parent but it’s the ‘how’ that needs to be redefined. They need a guide positioned by their side, as opposed to a sage on stage. A GPS versus SOS.

That is, on-demand and customized leadership, with a focus on bite-size projects that upskill employees every step of the way, and in so doing, you will activate an unintended consequence of futureproofing your business. This simple statement is potentially as difficult as the challenge the MLB faces – reimagining the game loved by many for years amidst declining rating and an aging viewership.

Most businesses are cross-generational. In fact, some businesses have as many as four generations operating in some form or fashion. This focus on Gen Z is not, however, at the exclusion of older generations as the IPL data shows, it will have a positive impact on every generation represented in your business. I don’t want you to think for a second that there is really an option here.  ‘Upgrade or die out’ is a little dramatic, but do upgrade if you want to stay relevant both to the customer and your employees of tomorrow.

This conversation is much deeper than this (and yes, I can get more granular) and you could argue my use of the data points, but my intention is to whet your appetite to begin this journey, if you have not already done so. Play a role in leading the next-gen that is already here and understand that in many ways, they have already redesigned almost every aspect of life – how we communicate, what we value, how we buy, what we sell, how we lead, and how they will be led.  Leaders of tomorrow are made today. They are formed by the actions they take today. I want to encourage leaders to understand that a new perspective is needed when leading Gen Z, and it’s anything but “business as usual”.

Blockbuster, you had an opportunity, but you missed it, and now, not only has Netflix soared to the top, but they have made a documentary about your demise.

The IPL realized a change was the only option. They adjusted and are fast becoming one of the most successful leagues in the world.

MLB and business leaders – it’s your turn! You are up to bat! What will you do?

A change in perspective always precedes a change in behavior.
~ Steve Robertson ~ 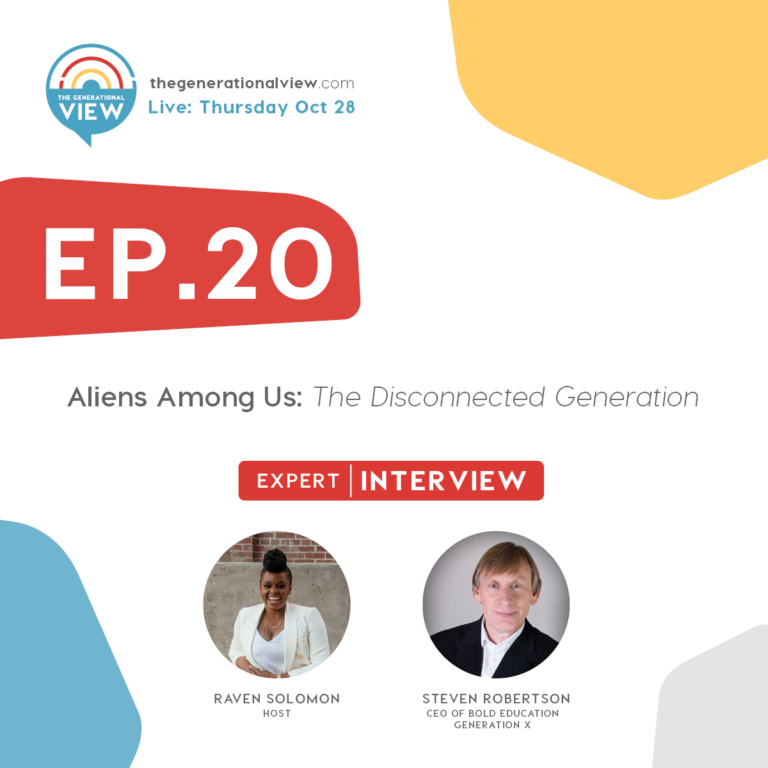 Aliens Among Us: The Disconnected Generation 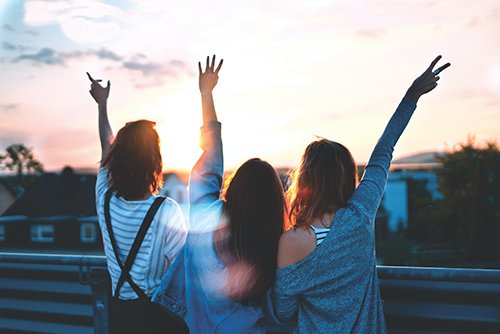 Managing the Next Generation in a Remote World 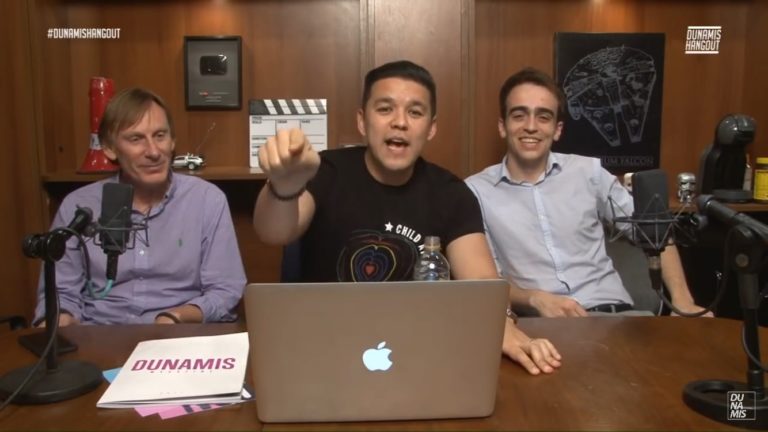